After months of battle in cooking finally the four remaining contestant faced off on “The Live Cook-Off” earlier held at Treston International College at Bonifacio Global City in Taguig.

Kyle Imao declared as the first Junior Masterchef Pinoy edition grand winner. He received a culinary scholarship worth P1.5-million from Treston International College and a cash prize of P1-million plus Samsung Galaxy Tab. 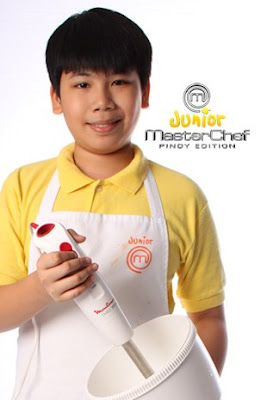 Congrats guys and all the contestants who participated on the first Junior Masterchef Pinoy Edition. I really admired them for doing great in cooking. Well not just admire but envy, lol!

The final scores were: